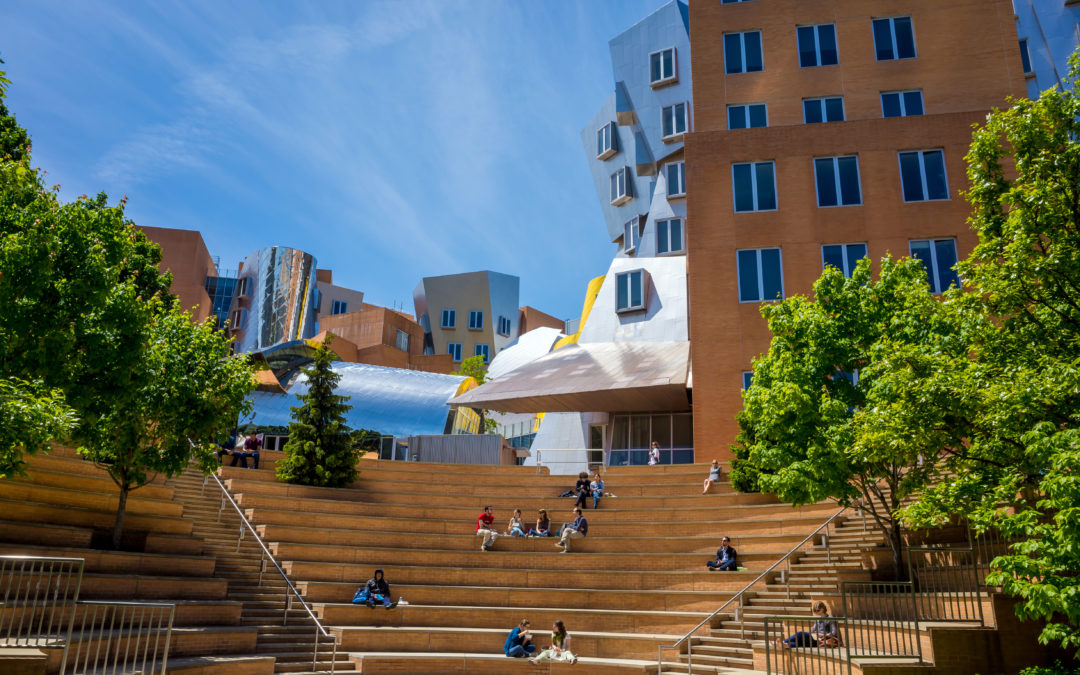 Here’s a college application essay example by Cristen*, who was accepted to MIT! Our analysis of strengths and weaknesses are below.

*Cristen is not a student of Winning Ivy Prep

“My parents don’t have tax forms,” I said pointedly. “They don’t fill them out.”

“Of course they file tax forms,” she shot back. “Everyone does.” After a few more minutes of fruitless discussion, I left the College Office, unsuccessful. I would pay for SAT II exams, again.

Even with fee waivers, applying to college is pricey. Sending test scores to more than 4 colleges cost money, AP exams fees are reduced but not obliterated, and I’d love to meet the genius who thought of charging a fee for applying for financial aid. When approaching Ms. Cleary for help with the CCS Profile – I didn’t know where to indicate welfare and food stamp income – she asked me which school I chose to apply to.

“Oh, M.I.T.?” she mused. “How ironic, that you’re applying to M.I.T. and yet you can’t fill out a form…” I don’t consider my school’s administration supportive or welcoming.

My family felt strained enough paying $57 for senior dues when I attended middle school. Being a senior at Stuy is much, much worse. So far, this year’s classes have demanded about $270 total in textbooks, workbooks, art supplies, and other expenses. When my teachers ask whether anyone will have trouble paying for their supplies, no one speaks up and an awkward silence ensues.

While academic costs have mostly been waived, high school memories are not priceless. Yearbook photos just came in, and packages cost from $86 to about $230. I’ll probably wear an old dress and take the subway to my senior prom, which will probably set me back another $160. I will not get a class ring.

Many of my friends carry $10 and $20 daily, while I get $5 on a good day. Most of their parents are middle to upper class, working as teachers, lawyers, programmers, doctors, writers, social workers, or scientists, unlike my mother who is excused from work because of illness. Some of my classmates come from private schools, and many buy prep books for exams and have been in expensive SAT prep courses since middle school.

They seem unable to comprehend my situation; the blank, baffled looks on their faces upon learning I have no cable television, cell phone, or air conditioning shock me.

“We do it because we want you to be happy,” my grandmother had explained to me when giving me $60 to attend a discounted college trip. Even in a nation governed by socioeconomic class, I believe that happiness and perseverance are enough for success. Although I use second-hand paints and brushes in acrylic painting class, I know that my painting will look just as striking.

This essay does an awesome job of showcasing Cristen’s personality – it has a ton of voice and sarcastic humor, but not in a negative way. As a reader, we can immediately picture the kind of person Cristen would be if we actually met her.

The introduction is hooky. It starts off with a little humor and immediately pulls us in. We learn about Cristen’s upbringing, and the rest of the essay contains unique anecdotes to show how much of an outcast she felt during her time at Stuy. She does a good job lacing these anecdotes to make the essay cohesive.

The conclusion is relatively strong, and the message is clear – she has overcome tons of obstacles, but she doesn’t let her background deter her from reaching her goals. It’s a very positive message.

Overall, Cristen’s essay is strong and very unique. She took a risk by poking fun of her school, but she pulls it off by spinning her situation in a more positive light.

Cristen’s unique voice and risk-taking spirit is pretty evident in her writing – it’s a very strong essay. However, I do believe that one reaaaaally good story instead of a few small anecdotes would’ve made this essay much more striking.

Cristen’s essay brings forth a question that students always have about their college application essay: Should you take “risks” in your writing? It IS a bit risky to poke fun of your high school and its faculty, as Cristen did.

But, Cristen’s way of making fun of Ms. Cleary is not whiney, which is why her essay works. Ms. Cleary simply represents another obstacle in Cristen’s life that made her high school years tough. She uses Ms. Cleary as an example to show that she doesn’t back down – she’ll make the best darn lemonade our of any sour lemons she gets dealt in life. In other words, the essay ends on a high note.

If you do want to take risks in your writing by poking fun of something or someone, that’s completely fine… as long as you get multiple second opinions! You don’t want to offend people. You also don’t want to sound overly negative and whiney. You need to strike a good balance, as Cristen has.