How to Answer The Common App Essay Prompt #2 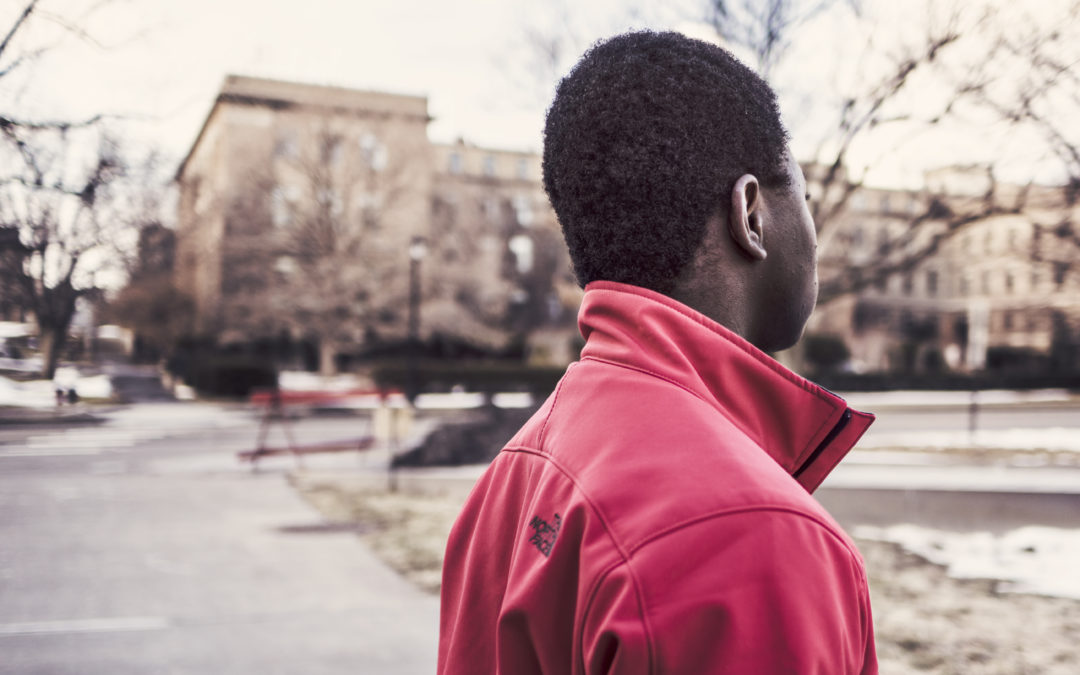 How to Answer The Common App Essay Prompt #2:

The lessons we take from failure can be fundamental to later success. Recount an incident or time when you experienced failure. How did it affect you, and what did you learn from the experience?

This is my favorite essay prompt.

I’m not saying it’s the easiest Common Application Essay prompt, but it’s a great one to showcase various aspects of your personality that are pretty enticing to admissions officers.

So, what do admissions officer want to see in an admissions essay, you ask?

Really, college is difficult. Don’t get me wrong — college is super fun, but it will challenge you on many dimensions — academically and socially. Thus, showing that you’re mature and able to navigate and bounce back from challenges is extremely attractive in the eyes of an admissions officer.

You see, it’s no fun to read about someone who’s seemingly perfect. So, don’t portray yourself as such. Everyone who has amounted to anything has failed at some point.Stories about bouncing back from challenges and obstacles tend to make for a juicy story.

Alright, so, there are “good” failures and “bad” failures for this essay. Let’s unpack this a bit more.

How to Write About Failures for The Common Application Essay 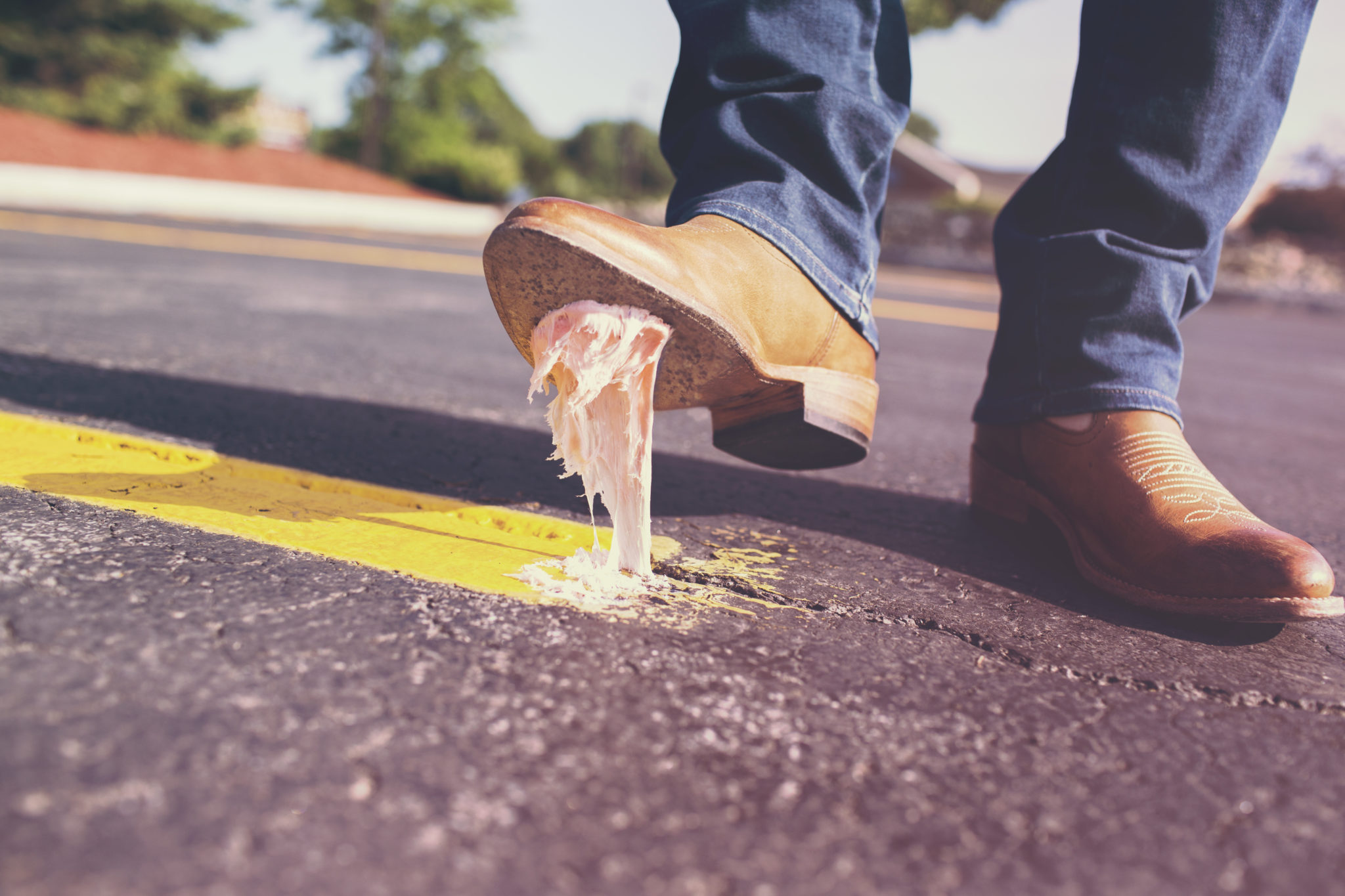 A “bad” failure is an essay about failing something and that’s it. There’s no story about what you learned and how you bounced back from failure.

For instance, a “bad” failure is when you get a “D” on a test and that’s it. Or, maybe you flopped during soccer tryouts for your school’s team and you didn’t make varsity. Ok, so what?

A “good” failure for the college admissions essay is to write a time that you tried something, but it didn’t work out.

If I were you, I’d actually rephrase this question: “Describe a time you didn’t succeed or things didn’t go according to plan… and what did you learn from it?”

You see, a failure for this essay doesn’t have to be catastrophic. Focus more on the juicy problem and how you overcame the obstacle.

Is Showing Failure in The Common App Essay a Sign of Weakness?

A lot of students (and parents) shy away from this essay prompt because they’re worried about sounding “weak.”

Don’t worry about being vulnerable and sounding weak.

For an over-achieving student like you, I know it sounds like failure is a baaaad thing… but failure is just a part of life.

As J.K. Rowling said in her Harvard commencement speech:

It is impossible to live without failing at something, unless you live so cautiously that you might as well not have lived at all — in which case, you fail by default.

Actually, It takes a high level of maturity to talk about failure and the takeaways from the failure.

I live here in Silicon Valley. This is where a bunch of companies like Apple and Google started. The founders of these companies don’t shy away from talking about failure because it’s inevitable. Steve Jobs, who was once an iconic figure at Apple, had failed multiple times before Apple really took off.

So, don’t worry about sounding weak. Challenges and obstacles make good, memorable stories as long as you write about your learnings and takeaways from failure.