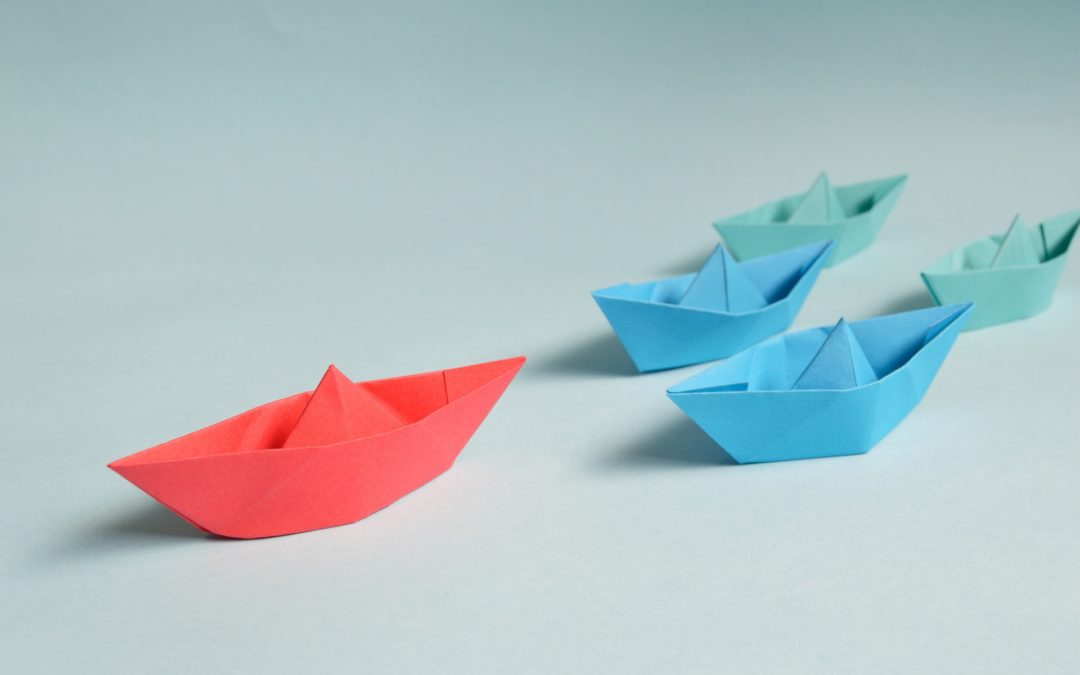 Given that the new UC Personal Insight Questions came out just last year, there are very few (if any) UC essay examples online. Well, let me help you out — I have a ton of solid UC essay examples to show you! Here’s one from a student who got into Berkeley’s EECS program in Engineering. That’s like a less than 9% acceptance rate!

Oh, and here’s a link to my definitive guide with tips for the new UC essays and personal insight questions!

Describe an example of your leadership experience in which you have positively influenced others, helped resolve disputes, or contributed to group efforts over time. (350 words)

I passionately believe in TED’s mission of bringing people together with ideas worth sharing. It should come as no surprise, then, that I seized the opportunity to help organize my school’s TEDx event.

We enthusiastically started contacting potential speakers who could talk about their interesting research, perspectives on societal issues, or personal experiences.

Five months later, covered in fine sheets of sweat, heads bowed to the audience, we stood victorious. Five whole months of hard work, of arguments, of frenzied emails and phone calls had culminated in this event. We had rehearsed—rehearsed until every attendee was furiously clapping.

It wasn’t an easy process, though. For the first few months, our team couldn’t even come to a consensus on the final speakers. Debates on the event theme spanned weeks—some fervently advocated for robotics, while others wanted psychology. Discouraged by the lack of agreement and progress, our team began to disintegrate.

With less than two months before the event, a sense of urgency set in. I decided to take a little initiative and help push the group forward, to ensure the event was the grand success I envisioned. I needed to unite my team, to help them realize why we were organizing a TED event.

I started to establish a culture—one that didn’t just focus on teamwork and active listening, but one that was lighthearted and wholesome. Shared injokes and laconic humor brought the team together—we began to listen to and support each other. I strove to display confidence and authority without stifling the group’s opinions. Argument by argument, responsibility by responsibility, we grew as a team. I spent many long nights working with co-organizers, helping them with their responsibilities or discussing Dr. Hayes’ work on psychological flexibility.

Leadership, I realized, wasn’t just about having a title—it was about bringing a team together to transform a vision into reality, to tap into the innately human desire to be part of something greater. I learned to work with people as equals, to unleash their energy and empower them to do their best. I hope to inspire people in the same way in college.

Source: One of my students that got into UC Berkeley for EECS.

1. Clear conflict and student’s role as a leader in resolving it

This is a fantastic UC essay example, no? The student is a very talented writer.

Usually, with this essay prompt, it’s most interesting to showcase a conflict or an obstacle and how you, as a leader, helped to resolve it. This is important because it allows you to show your leadership style and ability to solve problems in a team setting — this kind of attribute will show admissions officers your strengths and what you’ll bring to the college campus.

2. Showcases student’s learnings and growth as a leader

Intellectual and personal growth after an event (especially one with conflicts and obstacles) are important learnings to write about for UC and college application essays. More specifically, take this student’s UC essay as an example: He does a fantastic job explaining how he evolved as a leader throughout his TED talk obstacles. Specifically, he was able to redefine what leadership meant to him after his experiences and this is the type of learning experience that colleges love to read about.

Remember, admissions officers jobs are to create the best incoming freshman year class they can. In this UC essay example, the student does a fantastic job shedding light on his strengths as a leader and his learnings from the experiences that would easily positively influence the campus at a place like UC Berkeley. 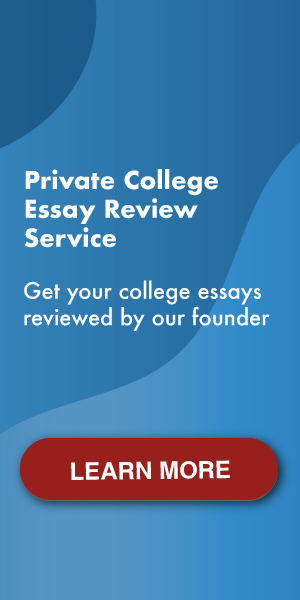